Be Adab is an upcoming family drama aired on Hum TV. This drama is full of emotions and excitement. This drama highlights our social issues faced by parents in their old age. The wait of the audience has now been ended, and the most hyped drama Teaser is out now on all social media platforms. The cast of this Drama serial includes Momin Saqib, Rehan Sheikh, Sania Saeed, and Hajra Yameen. This drama is directed by Shehzad Kashmiri, Written by Enaam Hassan under Momina Duraid Productions Company.

Drama serial Be Adab is a new upcoming drama serial of Hum TV Network. Hajra Yameen and Momin Saqib are well-known faces for all viewers. Everyone knows from their working in the Pakistan Television Industry. Viewers can see actors in many dramas, and now both are working together on the same project under the banner of Momina Duraid Productions and MD Productions. Rehan Sheikh is also going to be working in this drama. He is the most famous actor in showbiz and also appears in many movies and TV dramas. Now He is playing a leading role in Be Adab with Hajra Yameen and Momin Saqib.

Be Adab is a HUM TV drama with an amazing story family relationship and highlights the social issues faced by parents in their old age. This drama is full of emotions and excitement. By the name of this, it clearly pointed toward family issues. This is the first drama of Momin Saqib’s acting career and seems to be an amazing drama of Hum Tv production of 2020.

Sania Saeed is performing the role of Momin Saqib’s mother and facing problems due to her selfish son. No one cares about their mother’s feelings and emotions. The drama writer clearly highlights the social issue facing by parents.

Be Adab Director and Production:

The schedule and timing of this drama are not confirmed yet. We will Update Very Soon…

HUM TV dramas are well-known for its quality in Pakistani Drama & Entertainment production.

To get more Latest News, Updates, and Reviews of Drama Serial Be Adab Stay Connected With Our website Movies Plannet. 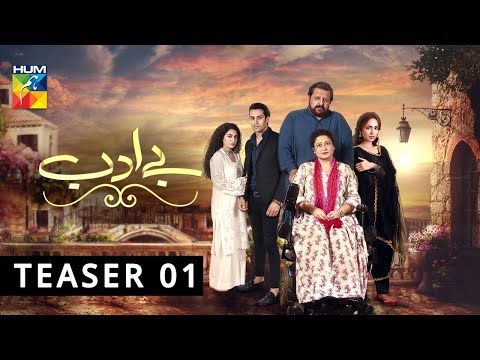 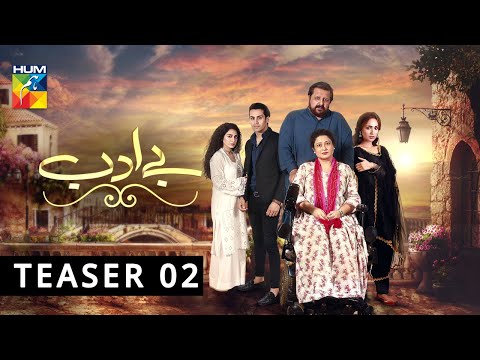